By siswaku.com 29 Dec, 2020
Best PUBG Mobile Games Emulator for PC Low spec - PUBG is a booming battle Royale game, yes because in terms of gameplay, and the graphics of this game are well worth the thumbs up in the fresh wind for gamers who are thirsty for the latest trend gaming genre of the year, then many other games use the same concept as Battle Royale or battleground both on PC and mobile devices.

Well anyone still remembers? PUBG games in March 2018, first-ever adapted to a mobile device but a surprising thing happened, a record number of very high downloads happened and it just takes approximately 24 hours (enough a day the release of PUBG already millions of downloads). That's for mobile yes, as we know for PUBG games in the PC version we must have mid-end PC devices to run this game, moreover, in steam PUBG is not a Free To Play game, only the mobile version is free. For gamers who have a low spec, PC do not be discouraged. This article is based on tests from 3 emulators I've used, what is the mobile PUBG game played in the emulator? (2 Best Android emulators for gaming). 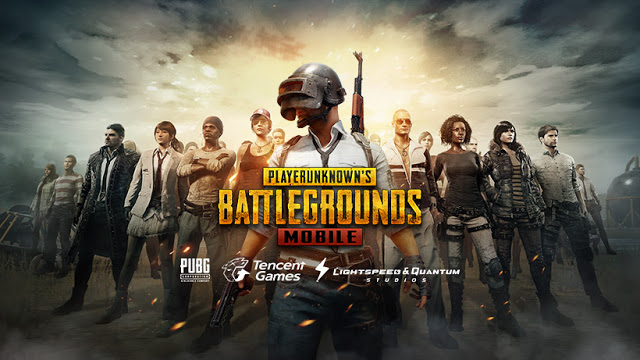 The specifications of the PC I use:

2 emulators above both NOX and Bluestack when running PUBG games there are stuck in both Tencent logo and when it is already in-game, the result is less satisfactory why? When we use an emulator with a system one bundle Android Yes, our resource is divided into other applications this does not apply if our PC's specs high end if like the specs above the result are less playable. Therefore, this emulator is the best emulator with a maximized system specifically for PUBG games, curious? Tencent Gaming Buddy, the best and official Emulator of PUBG games. 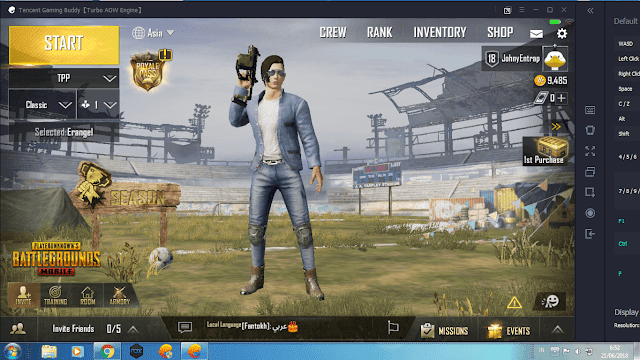 Tencent Gaming Buddy's System will automatically detect the specifications of our PC all the core settings and their rendering features will be maximized by this emulator. We can also settings in the Advanced menu, but it's good to use the default settings first. After trying PUBG mobile games on this emulator the result is quite satisfying no lag means unless the network ping is down. For minimum system requirement this emulator:

How to install Tencent Gaming Buddy

Step install and use this Emulator:

Read: How to enable Intel and AMD Virtualization Technology for Android Emulator Windows 7

Quite easy instead, guaranteed not to be a special lag for gamers who want to try this game if incidentally Smartphone and its PC is less capable please try the best and official emulator of this mobile PUBG game.