By siswaku.com 28 Dec, 2019
It turns out Oculus VR inspired from the Novel Ready Player One - Ready Player One is the title of Ernest Cline's novel, which was booming in 2011 ago until finally the Novel was raised to the big screen unseparated from the cold hands of the phenomenal screenplay Steven Spielberg (read: Jurassic Park is directed by Spielberg ). A brief synopsis of the movie Ready Player One, the film tells the story of an 18-year-old teenager living in the year 2045 named Wade. This teen should be able to find an egg in a virtual world called Oasis, if it can find it then Wade will get wealth with the Oasisnya technology. 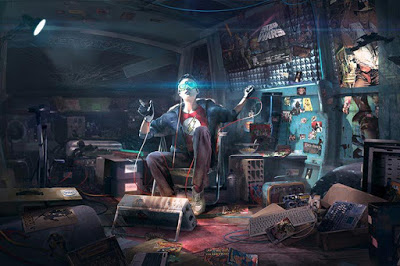 Film Ready Player One aired in Indonesia from March 28, 2018, the novel's interesting fact was the inspiration for the company Oculus to create its own VR technology. This science-fiction novel by Ernest Cline must be the daily meal of Oculus employees during the development of its Virtual technology. "If you're unfamiliar with the critically acclaimed novel, Ready Player One is about the exciting power and possibilities of virtual reality " If you don't know the novel, Ready Player One has meant about the power and possibilities for creating Virtual worlds. 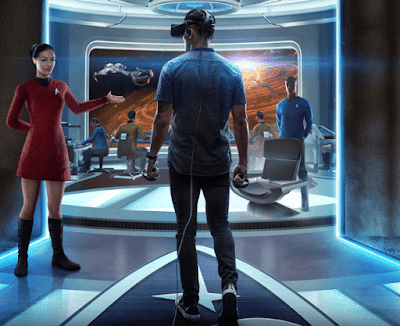 Interestingly, Ernest Cline had to go back and forth to the Oculus company to handle his book and see the process of developing virtual technology there. Ready Player One is a book that inspires many VR technology companies. Not only for movies and games but virtual technology is now widely adapted to other areas such as architecture, medical, military and world design.

Read: Don't confess Gamers! If you have not tried a Game A Raven Monologue that brings a feeling