Curious who made the Android Logo? Let's see here

By siswaku.com 04 Jan, 2020 Post a Comment
Curious who made the Android Logo? Let's see here-who does not know the green Android Robot logo, Android created by Andy Rubin who was born in 1962 and was enlarged in New York. Rubin is the son of a psychologist who founded his own direct marketing company. 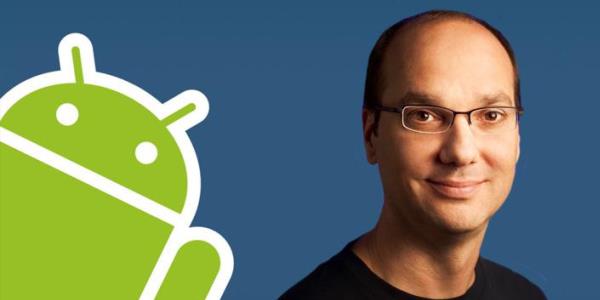 Now already know who the Android creator, well now we will discuss who the hell that makes the Android logo? 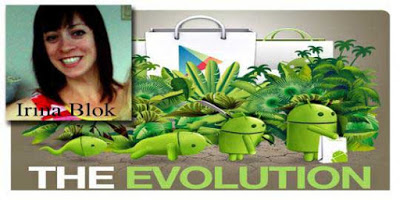 Irina and his friends worked together to create the logo of the operating system.

Irina asked to make a logo that is easy to recognize and understand, finally, the Android logo that Irina invented was the logo of the Robot, the reason he chose the logo of the robot because he gained an inspiration from a symbol of male and female toilets that often Encountered when he was about to enter the bathroom, he started to create the toilet symbol and dabbled to add an antenna on the head. 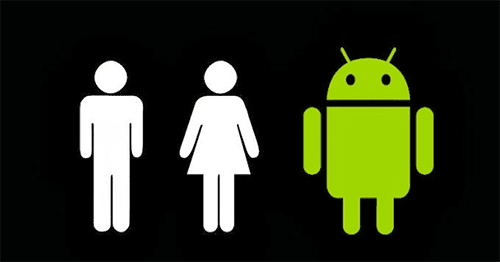 Interestingly again, Irina Dare to do a modification of the image that he has reviewed so far, in the end, the Android logo has been made by Irina and friends is with a robot theme that is colored in green.

Well now already know whom the maker of the Android logo, hopefully with the information I provide can benefit all your head and do not forget to share to your friends Yes

No comments for "Curious who made the Android Logo? Let's see here"