By siswaku.com 05 Jan, 2020
Definition, Functions, workways, and types of routers - Okay, this time I will give IT-related materials, especially in the field of Networking, so for you who aspire to be a network technician, you must know more in the Dong what Networking it, continue what the tools in the networking.

So here I will explain Router first, so this router is a network tool that must be used in networking activities. 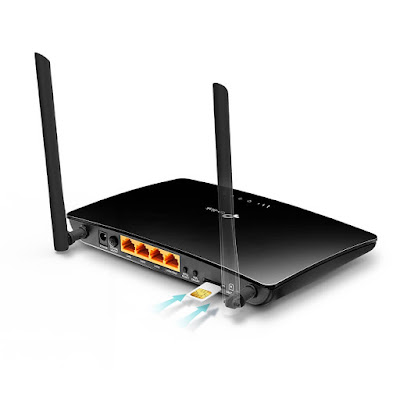 So for you guys who want to know more about your Router see the following explanation yes "Definition, how it works, type and function of routers".

So what is a router? Routers are hardware devices in a computer network that can be used to connect multiple networks of the same or different segments.

Routers are also tools to send packets in through the network or the Internet to be able to reach its destination or commonly referred to as the Routing process.

The routing process itself occurs in layers 3 of 7 layers of OSI Layer, routers are sometimes used to connect two networks that use different media, such as from Ethernet to Token Ring. And that is the notion of routers.

A router has the main function is to divide or distribute IP address both the static and DHCP (Dynamic Host Configuration Protocol) to all computers connected to the router.

The presence of a unique IP Address provided by the router to each computer can enable each computer to be connected and to communicate either on the LAN or the Internet.

For more details here are some functions of Router, among others, as follows:


How the Router works

Routers work by routing a package or data information called a route. With the routing technique, the router can know the direction of the route that the information is going to go, whether it is on one network or different. If the intended information leads to a different network, then the router will pass it on to the network, or conversely if the package to be addressed is the same network, then the router will prevent the packet exit and forward the packet with routing on the same network until it is sent to the destination.

Here's how the Router works illustration 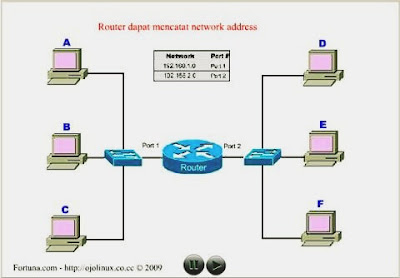 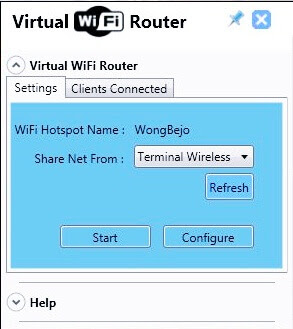 This application Router is an application that you can install on a computer operating system, so that the computer system will be able to work like a router, such as an app WinGate, Winroute, WinProxy, SpyGate, etc. 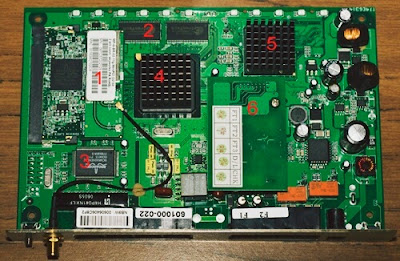 Hardware router is a hardware that has the capabilities of such a router, then with such hardware, we can divide the IP Adress.

Router hardware can be used to divide the Internet network in a region, for example from this router is an access point, the region that gets IP Address and internet connection called Hot Spot Area. 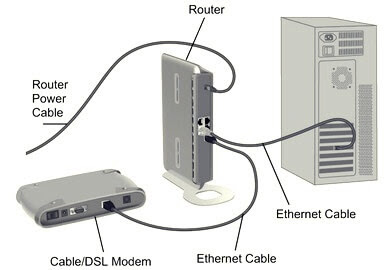 PC router is a computer that is modified in such a way that it can be used as a router.

To be able to make a PC router should not use a computer with high specifications.

Computer with a two-processor Pentium, 10 GB hard drive and 64 ram and the availability of LAN CARD can be used as a PC router.

Well, that's an explanation of understanding routers, Router functions, how routers work and types of routers, hopefully, the existence of this article can be useful to you especially those who want to know more about a Router.