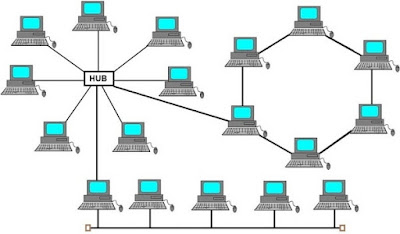 Well, this time already on knowing what a topology, now Laptopsiipat will give a review about the definition of Hybrid topology characteristics, advantages and disadvantages in Hybrid topology. Read more here. 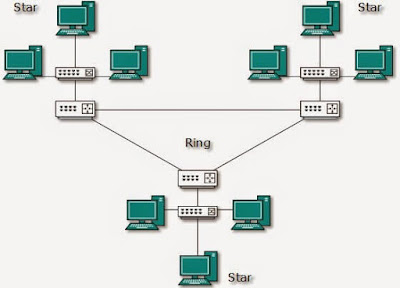 This hybrid topology is a combination of two or more different topologies to be a new form of a computer network system.

For those of you who want to know what are the characteristics, advantages, and disadvantages of the hybrid topology, more can see the following reviews.


Related: Definition, characteristics, advantages, and disadvantages of the Tree topology

Hopefully with this article can be useful to you, especially those who want to know more about Hybrid network topology.