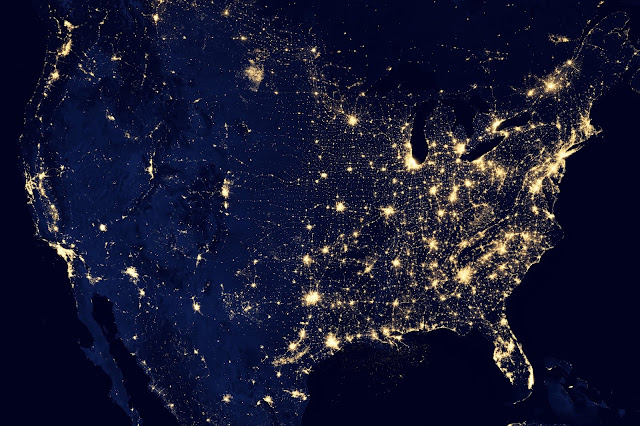 The purpose of the computer network is for the information or data under which the transmitter can be received properly to the receiver.

Okay, do not have many bases stale, direct this time I will discuss what kind of computer network according to Geographics, more see here Yes.

Various computer networks based on the geographical reach

LAN stands for Local Area Network is a network that covers only a small area, such as in an Internet cafe, office, or school.

Generally, the area's wide LAN network is not far from 1 square km. Normally, the LAN network uses IEEE 802.3 Ethernet which has data transfer speeds of about 10 to 1000 MB/s.

In addition to using Ethernet technology, many also use wireless technologies such as Wi-fi for LAN networks

The MAN or extension of the Metropolitan Area Network is a network that includes a city with a high data transfer rate.

Arguably, this MAN network is a composite of several LAN networks. The range of this MAN is 10-50 km.

MAN has only one or two cables and is not equipped with switching elements that serve to make a draft more simple.

The WAN or the extension of the Wide Area Network is a wide-range network that covers a wide geographic area, such as between countries and even continents.

WAN is generally used to connect two or more local networks to make it easier to communicate with other users even in different locations.

Well, that's an explanation of sorts of computer networks based on geographical reach.

Hopefully with this article can be useful to you especially those who want to know more about the type of computer network based on geography.