Get your server setup spot-on with star topology

Get your server setup spot-on with star topology 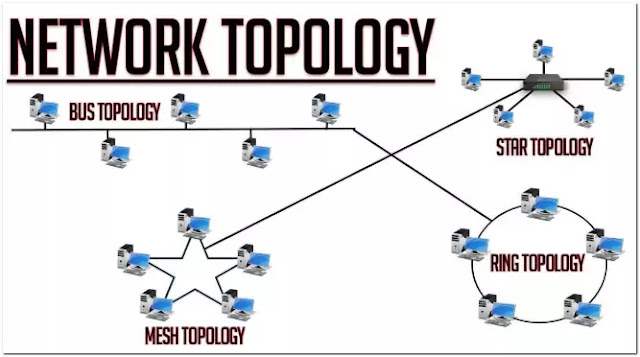 When setting up a network, one of the first decisions made is what kind of ‘topology’ to use. A network topology dictates how different sender and receiver nodes will communicate with each other. Each type of topology will have its advantages and drawbacks, making it important to pick the typology that will give you the best performance and stability for your network.

There are loads of different types of topologies, but today we’re going to focus on the most popular one: star topology. With a star topology setup, each node (such as a computer) within your company or team is connected to one central network device (which could be a hub, a switch, or a computer) via a cable. The central network is the server, and the other devices are clients.

If the nodes (or computers) want to communicate with each other, they pass the message on to the central server hub, which then forwards that message back on to the different nodes (computers). If you picture this flow of information, it looks like a star – which is how this network got its name!

How a star topology works

Let’s say one computer wants to send data to another computer. The first computer will forward the information to the hub. The hub will then check the address of the recipient computer, then forward the message on.

But the hub has no memory of its own, so when the first computer sends over the information, the hub then needs to ask all the other computers and ports which of them owns that address.

This procedure is called Address Resolution Protocol (or ARP for short). Essentially it means that the hub can find the correct address of the recipient computer and transfer the data to the right place.

In terms of cables, star topologies are sometimes implemented with Ethernet/cabled structures, wireless routers, and other components. These additional nodes are clients, and all link back to the central hub.

Pros and cons of a star topology

No topology is perfect, and the star version has its fair share of good and bad points.

How to use a star topology diagram

Systems administrators and network designers have lots to consider when planning and implementing a topology. One way to make this job a little easier is to create a network diagramto help you communicate your design, deployment, and topology plans across the team.

Putting your star topology plans to paper helps you plan, as well as identify any mismatched connections or weak points. It also helps you and your team avoid misunderstandings and mistakes; think of it as a blueprint or map to your network layout!

Using dedicated diagramming softwarecan really take the stress out of designing your network. Rather than wrestling with weird clipart boxes and arrows, you can just grab a template from a pre-made list, then edit it with custom icons(including Amazon Web Services (AWS) icons and Google Cloud Platform (GCP) icons), arrows, boxes, and colors.

Plus, if you’re using Cacoo— our own diagramming tool – you can store your diagrams in the cloud, share and export everything in real-time, and allow simultaneous, tracked editing as you go. All of this means you can get your architecture setup just right the first time.