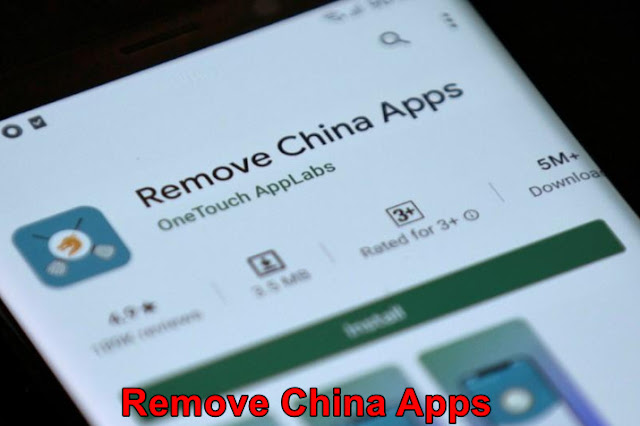 siswaku.com Recently, an application called "Remove China Apps" has a very high download volume on Google Play. This app was developed by Indian users . It is intended to delete Chinese software in Android phones such as Douyin, Xiaomi Remote, Apps such as Taobao, and Google removed the app from Google Play today because of a policy violation that does not allow users to be induced to modify phone settings, install, or delete apps.

This policy states that apps in the Google Play store cannot change user device settings or features other than the app without the user’s knowledge or consent. The most abominable thing is that the fraud policy also stipulates that an application should not encourage users to delete or disable third-party applications, which is obviously the sole purpose of "deleting Chinese applications". 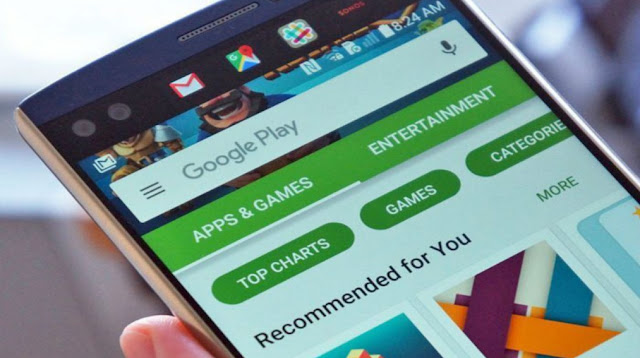 In recent months, as anti-China sentiment has grown in India, the app has become increasingly popular. It is said that the latest dispute over the Himalayan borders has further exacerbated these tensions. Considering that the vast majority of smartphone hardware sold and used globally is rooted in China-from development to manufacturing-this seems to be a dissatisfied target for Indian users.

According to OneTouch's website , developers use "market research" to determine the origin of the application and cannot guarantee accuracy. Despite this, Remove China Apps has now been completely removed from the Google Play store. If you are worried, just delete the application manually, without resorting to cunning third-party applications.